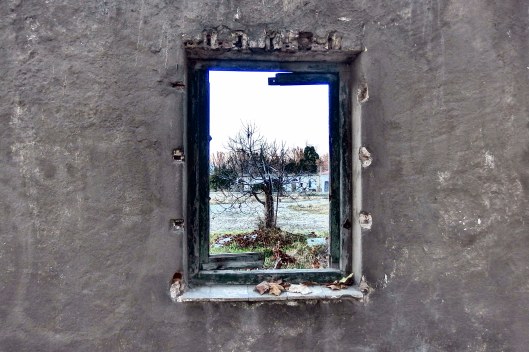 What the world needs now is the concept of a Personal Integrity Key. It really would stop a lot of hassle.

But, I hear you ask “So, what’s a Personal Integrity Key, then, Mart?

I’ll come to that in a moment, but first some scene setting.

Imagine a little known politician writing an introduction to a new edition of an academic textbook, and not mentioning the racist tics of the author, even if that racism is only present in a couple of pages of what is considered by western academia to be relevant and suitable work for use in universities and colleges?

Of course, at the time no one will take notice. But, when that little known politician is suddenly thrust into the political limelight, all the dirt (real or imagined) is dug up by his political adversaries. As is the new custom.

Imagine as well a celebrity pop-star or footballer criticising a country for its record on human rights, and being hauled through the press-backed social-media kangaroo-courts on the assumed basis that their criticism is partial and interested as they don’t criticise other countries for having done the same thing.

Imagine a comedian making a joke about some celebrity only to be taken completely out of context and publicly pilloried for their comedy.

“So, what’s a Personal Integrity Key, then, Mart?

A Personal Integrity Key (PIK) would be a key pointing to qualifying information about who we are and what vies we hold over time. Its role would be to maintain the public integrity of the key holder.

How would it work?

In the case of the politician and the academic book introduction, the following process could take place:

Using this technique a personal and publicly verifiable record is kept in order for people to qualify their comments, articles and other communications at various levels of abstraction.

So, in the case of the politician, their Public Integrity Record could include their appreciation of the supposed racism of an author at a very atomic level of granularity or it could refer to some meta-level beliefs, such as a respect for the entire content of the Universal Declaration of Human Rights.

This way, the person holding the PIK would not have to qualify each and every public utterance with a long litany of “I also believe in these things”.

I believe that this type of mechanism would protect public people (journalists, politicians, entrepreneurs, bloggers, celebrities, etc.) from what are to all intents and purposes attempts to smear public people with innuendo, false accusations and brazen lies.

Even people commenting on public forums could use it. A simple way of stating an opinion and of providing a link to all qualifying information that a person may wish to make public. That said, it should require that a person who accesses Public Integrity Records is also registered and all their activity with respect to PIRs should be logged and publicly available.

This mechanism would require infrastructure, and this would come with a cost, but given its potential contribution to raising the levels of debate and discourse in the country, I think it would be well worth funding it with public money and personal subscriptions.

It might be an off-the-wall idea or it might be a great idea. Maybe there’s even the embryo of a good that can be developed by others.

One way or another, we really must start to think about containing and treating the awful culture of quick-to-take-offence and fast-to-smear.